Liz Frontera has collaborated with Luke Chueh on the sparkling Ghostbears Are Forever crystal-encrusted custom figures. Painstakingly created during the quarantine, each of the Ghostbears feature 2000 precisely placed Swarovski crystals (‘Gray Diamond’ color) over the vinyl figure. Each is cleverly numbered on the bottom in red crystals.

An edition of 15, the ‘Ghostbears Are Forever’ custom vinyl art toys (2.5″) are available directly from Liz Frontera’s webshop for $350 each.

star Wars products are produced by Hasbro under license from Lucasfilm Ltd.

Fools Paradise weighs in on the balance between the dark and the light with Luke, I Am Your Father. This fun playground revision of the cosmic struggle tips things heavily in Jelly Luke’s favor (flocked!) with his treat-fueled see saw prowess. A diminutive, lightweight (and masked) Vader is seemingly outmatched…

Heads up 😉 Clutter will release the new Blood Red Infected Decapitated Bear Head (125 pcs, $150) from Scott Wilkowski and Luke Chueh on Wednesday (4.5) at 9 AM PST from the Clutter web shop. Featuring a translucent red bear head with embedded skull in the middle of a shiny…

After plenty of sweet teasers and more recently full reveal pics, Luk e Chueh’s seriously rad Boba resin sculpture from Flabslab is about to drop. We now know that 11.21.14 is the day thanks to Luke’s tongue-in-cheek threeB flier. While there’s plenty we are still curious about including pricing and…

Proving himself one of the best hotshot X-wing pilots in the galaxy at the Battle of Yavin, Luke Skywalker has come a long way since bulls-eyeing womp rats on his home planet of Tatooine. Featuring a remarkable portrait of Mark Hamill as the Rebel hero, Luke is ready to go full throttle in his authentically recreated flight suit and harness, removable helmet, visor and comlink. From the Death Star to the Dagobah System, Red Five is standing by to set course and bring a new hope to the Rebel Alliance. May the Force be with him! 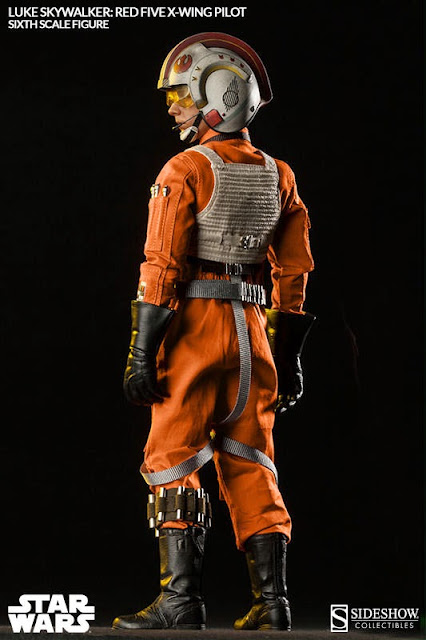 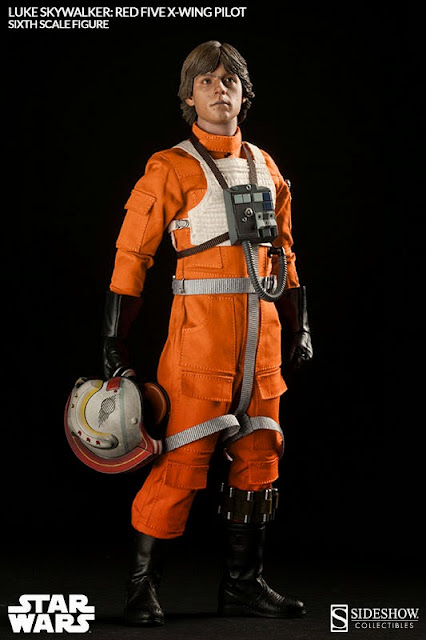 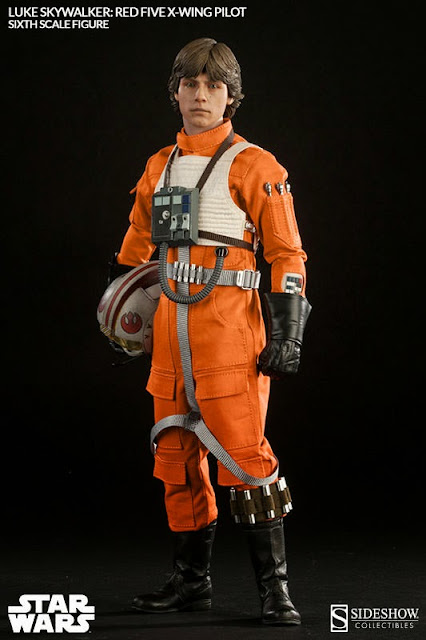 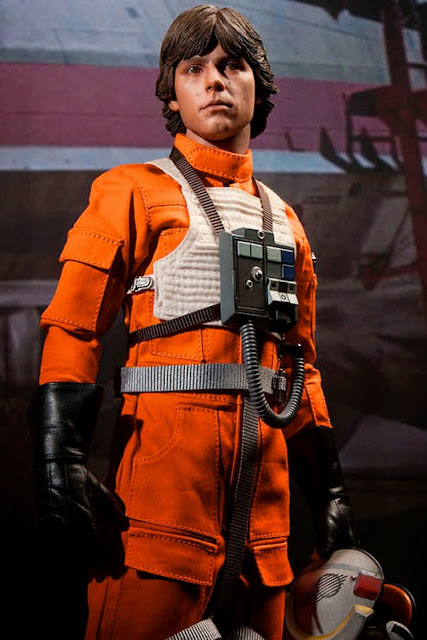 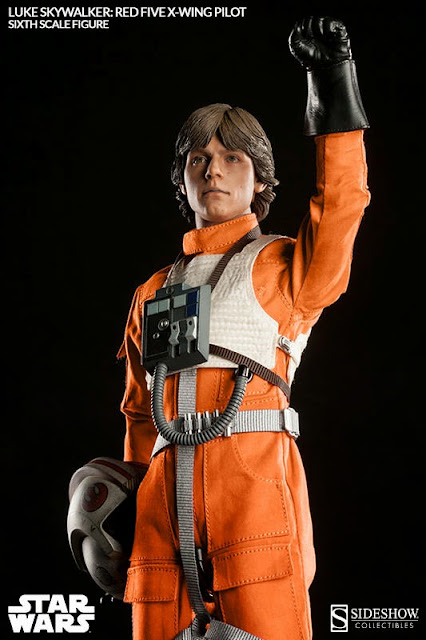 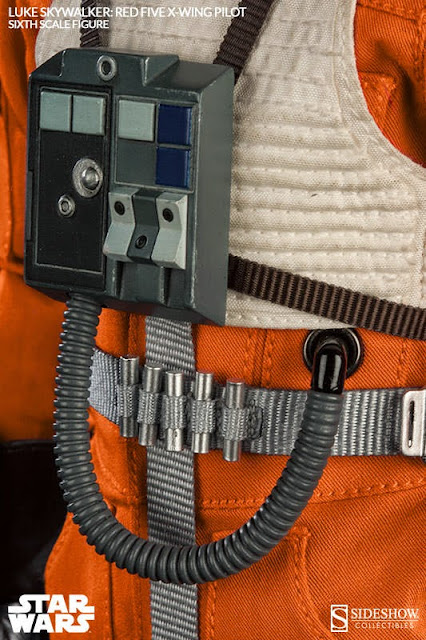 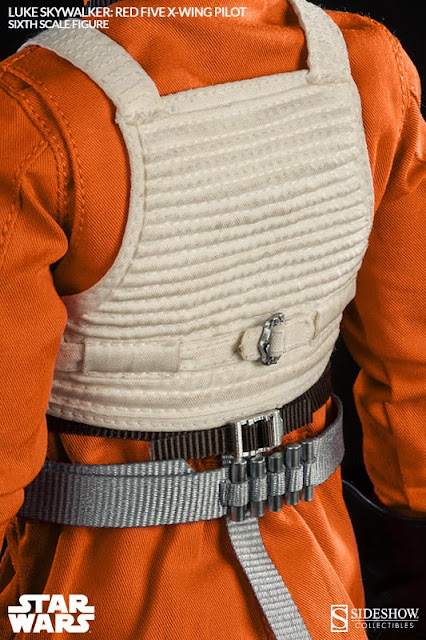 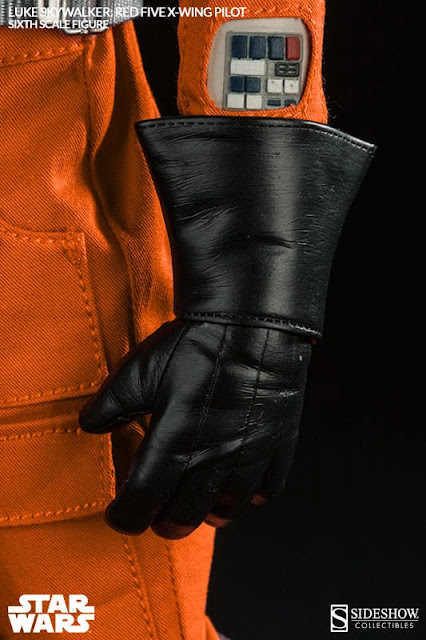 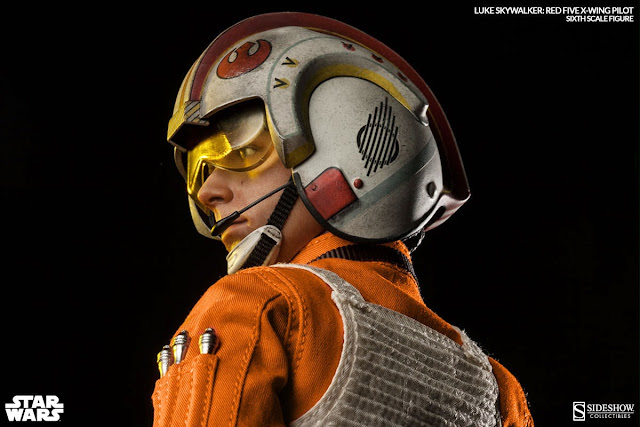 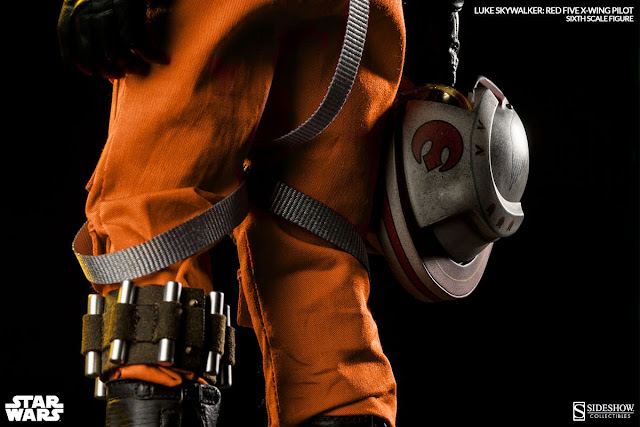 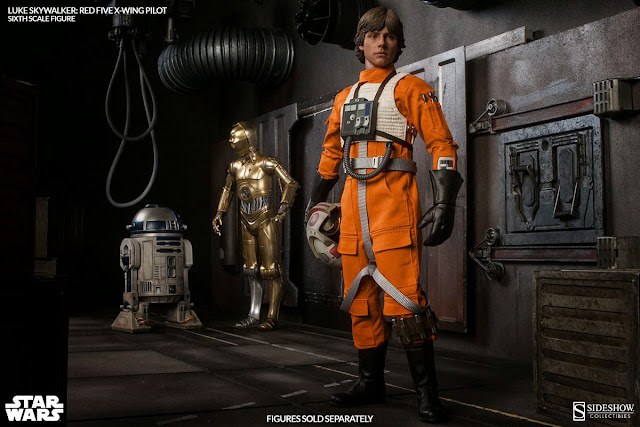 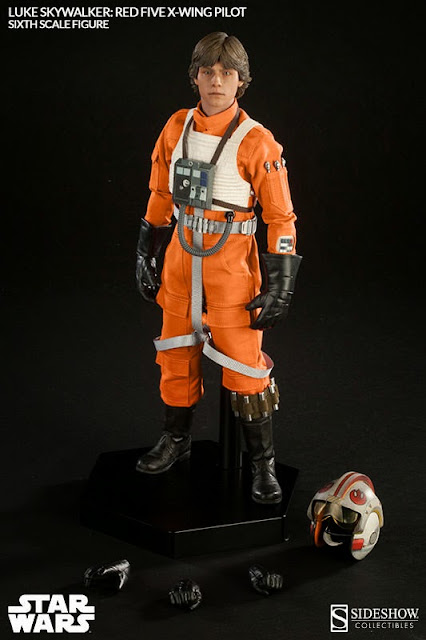 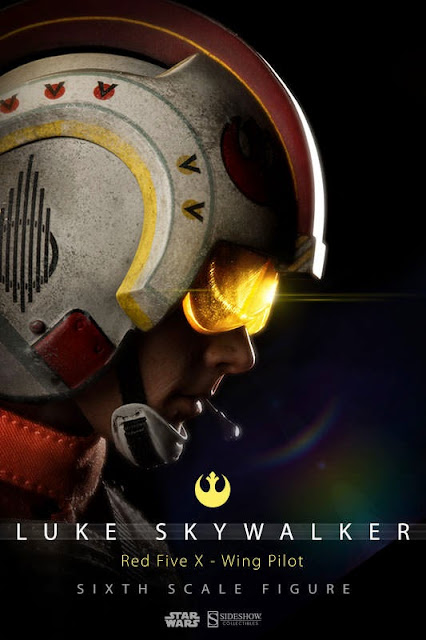 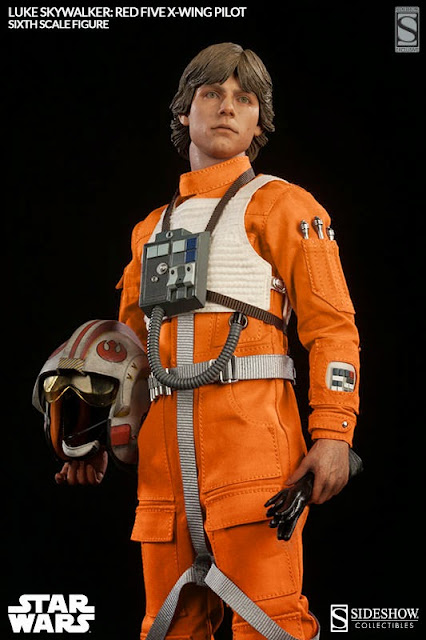 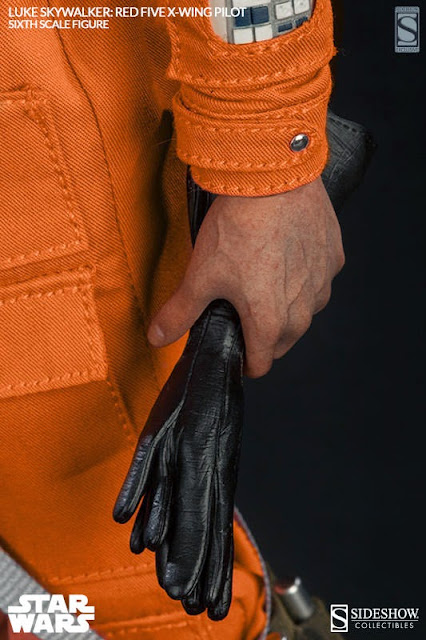 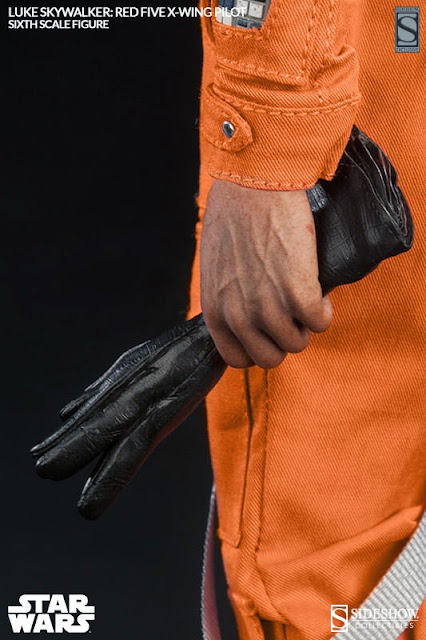 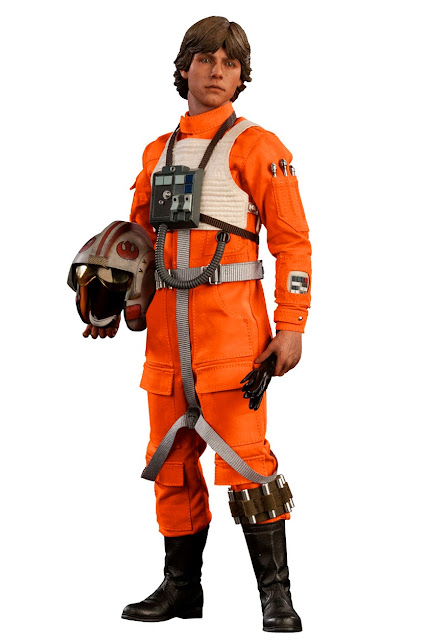 Kotobukiya continues to expand their lineup of ARTFX+ statues based on characters from the STAR WARS Universe with the Luke Skywalker and Princess Leia ARTFX+ set.

How to use your new Luke Skywalker Lightsaber: + Carve the turkey on Thanksgiving + Make those ribbon-cutting ceremonies more dramatic + Direct planes in for a safe landing on the tarmac + Invent and stage your own interpretive dance + Conduct an orchestra + Defeat Emperor Palpatine and save the day (we would definitely recommend the last one for fully enjoying this officially licensed, collectible Star Wars accessory.)