Kasing Lung’s Labubu Love Me! standalone figure from Pop Mart x How2work blends Wednesday Addams and his signature character for one of the artist’s many homage pieces. He loves me, he loves me not, and so on goes the childhood flower-plucking game.

Interchangeable on the highly detailed Iron Man figure to recreate the MOMENT, this LED lighted Nano Gauntlet with articulated fingers has taken direct inspiration from the remarkable scene in the movie. Moreover, Hot Toys’ team has greatly improved on the characteristic design of the forearm armor to bring in the most true-to-movie details on figure! 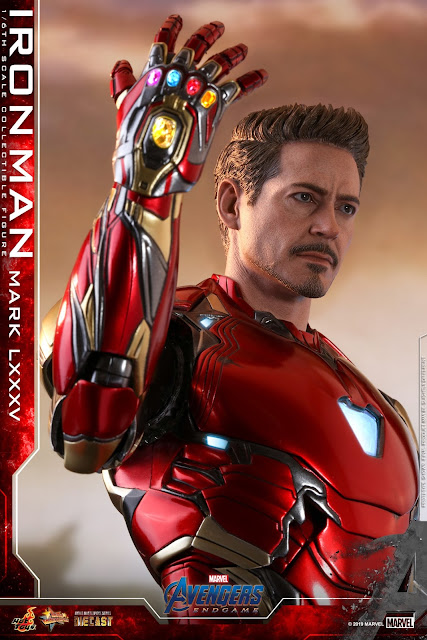 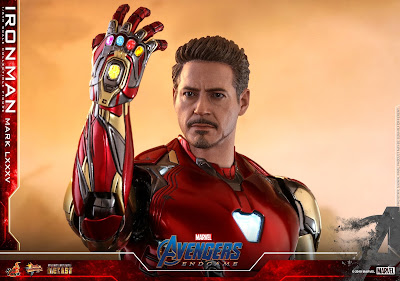 There are so many fun things to with the Puppy and Friends Learning Table. Each of the four corners has its own interactive learning center with lights and a friendly character who invites baby to play. Activities encourage movement and exploration all around the table. There are lots of activities and songs to sing. Plus, there’s an introduction to Spanish

This is the LOVE TO PLAY PUPPY from the Laugh & Learn toy series by FISHER PRICE. Fisher Price is an American Company that is headquartered in New York. The …

Click here http://www.minimotorcycless.com for the best information and lowest prices on mini motorcycles. Mini motorcycles for sale are smaller and lighter …

While goofing around on Facebook the other day I received some artwork from an extremely talented artist who recently created a BATMAN TRIBUTE in, of all mediums, chalk! (Readers, please be sure to click on the photo up above for a larger, more detailed, version). It’s really GREAT!


He wrote, “My Daughter, Son-in-law, and grandsons love the Bat-Blog. They suggested your page and said I had to send this your way. Desmond and Johnny love to make me, grandpa, get out the sidewalk chalk!”


WOW! OK, First off I totally know the family he’s talking about, ha! They’re all really great friends. These people are totally serious Batman Fans and really love the character. That, in itself, is very cool but I wanna thank their “Grandpa” for sharing his amazing artwork. Honestly, it’s very well done and it’s also extremely touching that they thought of the BAT-BLOG and wanted to share. Thanks everybody, I love you guys!

Unlike most of the Pop! figures, Groot will stand in a small white planter so he can happily grow to be big and strong. If only he really danced…More information on this figure will be coming next week.

Anyone really into Pop! collecting already knows that the Groot Pop! is in hot demand, so I’m going to assume this one will be even more hot. I hope everyone who seeks this Groot gets blessed by finding it for its intended price.

We Love Fine‘s San Diego Comic-Con booth was broken up into three different locations: one near the Star Wars exhibits, one in the designer toy area, and another just chilling in the center of the action. The last of the trio had many new toys, several of which were available to purchase at the booth. A good portion of the new merchandise hailed from the game, Dota 2. Some of the items, such as the Micro Plush Series 2 blind boxes and Nature’s Prophet plush horns, are now available for purchase online. An impressively detailed plush of Aurel the Gyrocopter will be coming in the future, as will Dota 2 blind boxed mini-figures shown in the gallery.

For fans looking for toys with a decidedly more “cutesy” bent, We Love Fine debuted their new smaller Puppycat plush, standing five inches-tall rather than the original plush‘s 10 inches. John Merritt’s Tentacle Kitty and friends were spotted at the booth as well. No word on if the plushes will be available outside of conventions, though.

[Update: We Love Fine has kindly provided us with a promo video for the PuppyCat mini plush! You can view it after the jump.]

Looking back, when I first saw the Funko POP series a few years back, I didn’t think much of them. I thought they were cute, but I didn’t expect for the line to last very long. Well, needless to say that I was wrong. Dead wrong. Multiple lines, a ton of exclusives and dozens of figures later, it’s safe to say that the POPs are a success.

However, it took me a long time to start picking up POPs of my own. Despite their cheap price, I didn’t want to start dropping money on yet another series of figures. There are just too many that I’d want and if I got started, who knows where I’d stop. Leave it to the Mass Effect series to drag me kicking and screaming into this line, with Funko’s first series of toys based on Bioware’s space opera RPG.

Now with about ten or so POPs around me room, it’s clear that I’m finally a convert to the irresistibly cute collectables. Hit the jump to see which ones have made it into my abode!