From Marvel Studios’ latest work “The Falcon and the Winter Soldier” comes The Falcon as an S.H. Figuarts figure! This highly detailed and fully articulated figure stands about 6 inches tall and comes with multiple accessories including his signature wings and stand to pose him in flying positions.

Scroll down to see the rest of the pictures.Click on them for bigger and better view. 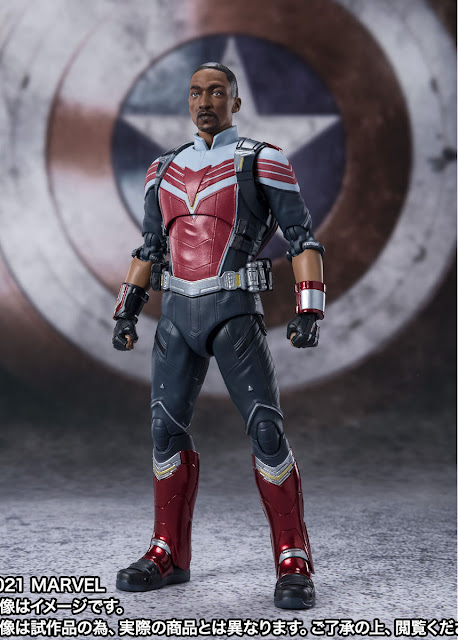 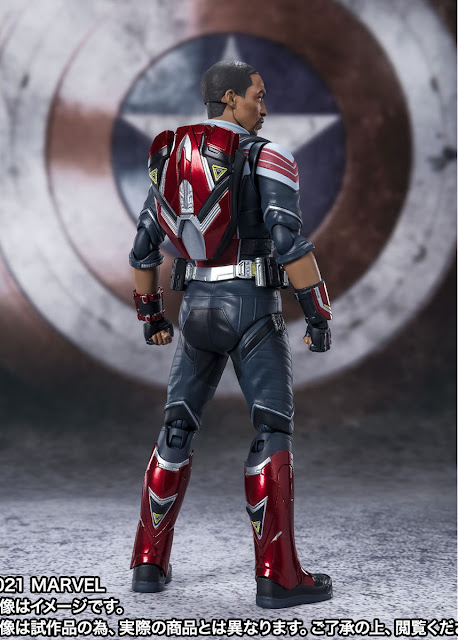 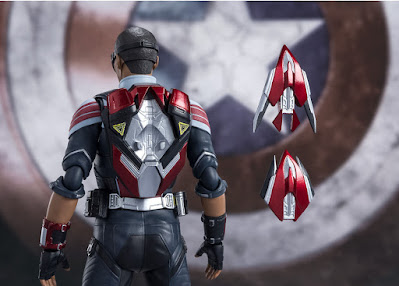 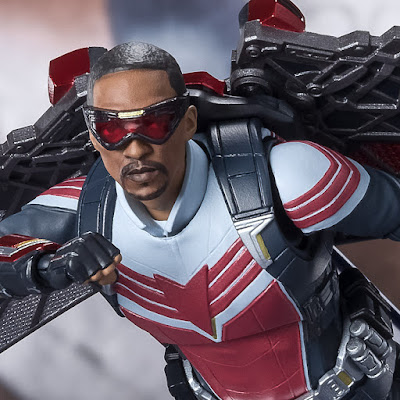 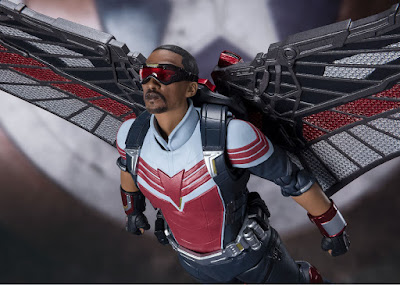 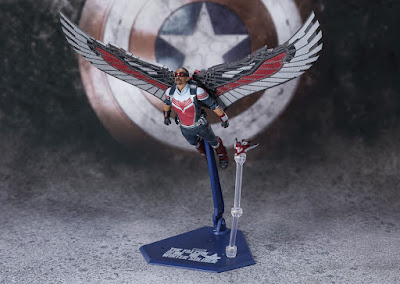 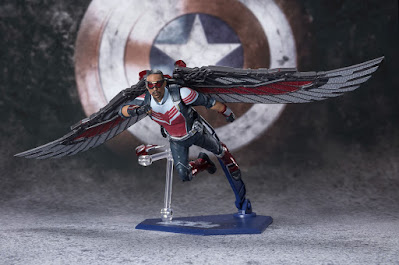 The Silence of the Lambs is a 1991 American horror-thriller film directed by Jonathan Demme and starring Jodie Foster, Anthony Hopkins, and Scott Glenn. Adapted by Ted Tally from the 1988 novel of the same name by Thomas Harris, his second to feature the character of Dr. Hannibal Lecter; a brilliant psychiatrist and cannibalistic serial killer, the film was the second adaptation of a Harris novel featuring Lecter, preceded by the Michael Mann-directed Manhunter in 1986. In the film, Clarice Starling, a young U.S. FBI trainee, seeks the advice of the imprisoned Dr. Lecter to apprehend another serial killer, known only as “Buffalo Bill”. 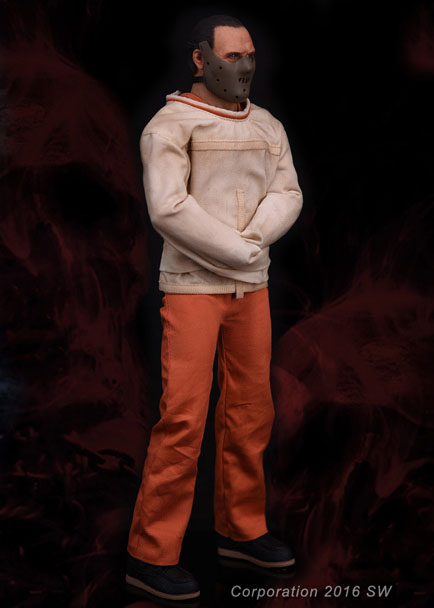 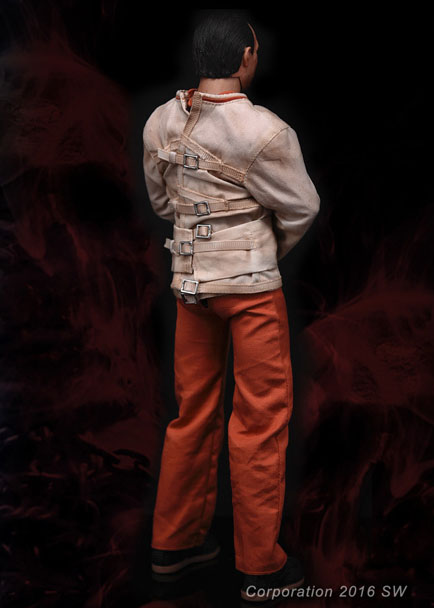 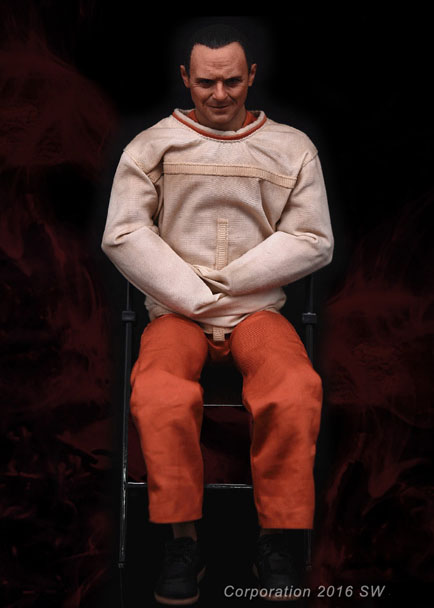 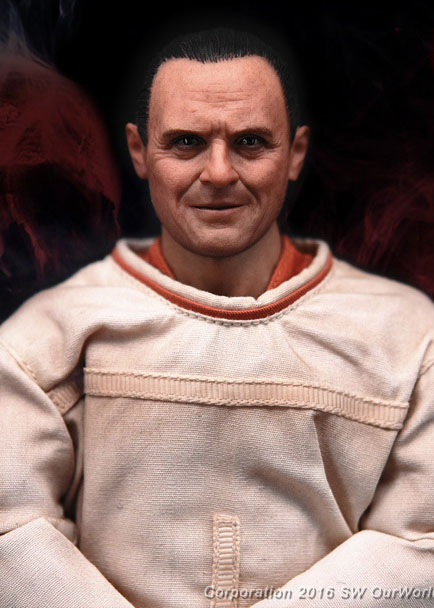 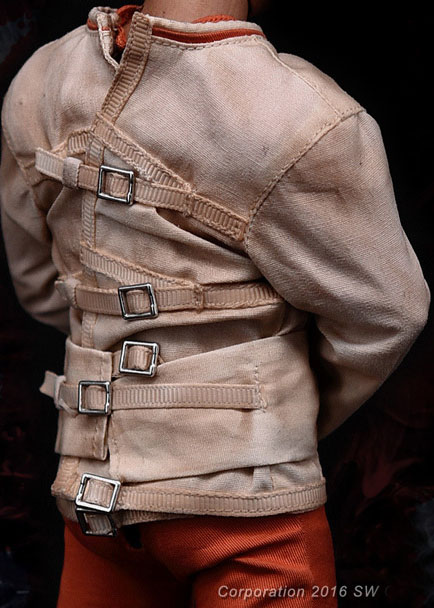 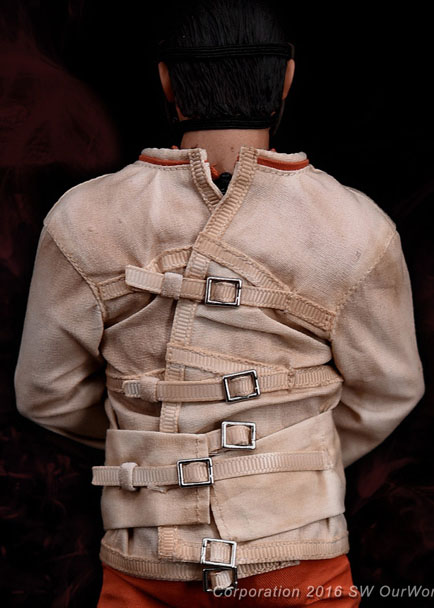 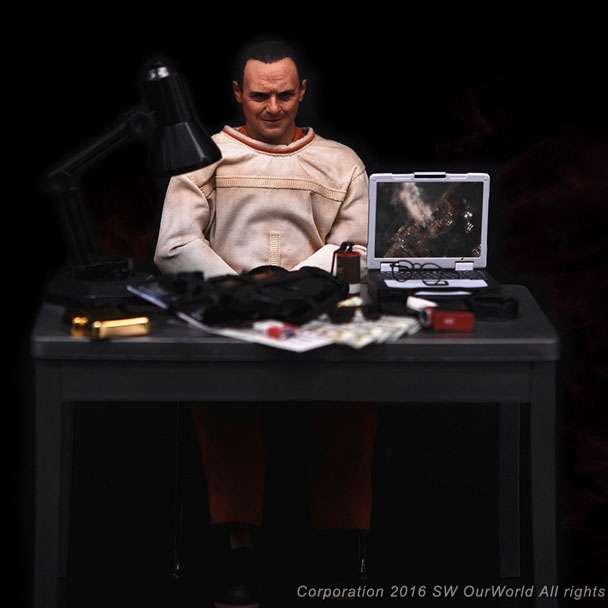 Munky King recently released their Bangin’ Blue Bombcat resin from Anthony Ausgang. The latest edition of the darkly humorous 7.5” figure is cast in light blue and limited to ten pieces. It’s available for $70 (+ s/h) from MunkyKing.com.

Munky King recently teased this shot of their upcoming Bomb Cat in Blue from Anthony Ausgang. So if you’ve got a shelf filled with the Bomb Cats including last year’s black SDCC edition and the Panic Pink, you’ll want to keep an eye out for the new blue blaster.

From Anthony Ausgang x Munky King comes BOMB CAT in PINK, with this second colorway release scheduled for a drop on Wednesday Jan 21st at 10am PST via www.munkyking.com, with this 7.5 inches tall vinyl priced at US$60 per, limited to 50pcs.

Munky King is out to release their second colorway of Anthony Ausgang’s Bomb Cat figure. The Panic Pink edition features a hot pink matte finish resin and comes with a silver chain. It is limited to only 50 pieces and will be available on Wednesday, January 22nd at 10AM PST…