Have you ever been in a Microsoft Store? Well, you may never get the chance as of today.

Posted as an update on LinkedIn just this morning, Microsoft Store Corporate Vice President David Porter has announced that nearly every physical store location is closing. In a sea of corporate speak, Porter calls this a “new chapter” for the storefront concept, moving toward an “evolution of costumer engagement.”

So what’s actually happening? Well, retail employees will be transitioning to corporate facilities as the stores close down, and there will be a scant four locations remaining (London, NYC, Sydney and Redmon Washington) going forward. Microsoft is citing increased online sales as a chief reason for the shuttering, an issue that’s plaguing brick and mortar locations at malls across the world (even pre-pandemic).

I’ve actually visited the Microsoft Store near me a number of times, and found them to be enjoyable experiences with welcoming employees. I never really bought anything there since it opened in 2011, but the Apple-aping concept was sound and the stores were pleasant. Goodnight, sweet prince: hopefully all of the workers who are impacted land on their feet.

A New Day for Microsoft Store [LinkedIn] Thanks Jeff!

True to the classic Jiangshi films, the Jiangshizilla figures feature the iconic yellow paper talisman. Painted in house by BBT’s Melo, each figure has different color eyes, a fancy ‘hemp’ pattern on the collar and humorous, fun illustrations on the torso. The transformation of the spines of the figure into the braided queue hair style is a nice touch as well. As a bonus, each Jiangshizilla will come with an unpainted Mousezilla mini in one of four random colors: black, clear, translucent pink and GID (yellow glow).

With one set aside for Ron English, four Jiangshi Mousezilla sofubi toys are available for ¥31,000 ($289) each via email lottery until Sunday (6.21) at 7:59 AM PDT. To enter drop an email to BlackBook Toy with a subject of “Jiangshi Mousezilla lottery application” and be sure to include your Full Name, Mailing Address with Zip Code, Telephone number, PayPal address, the name of the figure you want (Jiangshi Mousezilla) and optionally your Instagram, Facebook or Twitter name as a backup means of communication. The figures will be sold ‘blind’ meaning collectors will not be able to pick the color.

While I was not a fan of the Transformers Armada Optimus (not even slightly), Galvatron (based on the Megatron mold) might be a different story. Note, this is, technically, part 2 of this series. I looked at Tidal Wave a long, long time ago.

The Dark Knight becomes the White Knight in this epic tale of battle between his foe, the evil Joker-turned-sane! The Clown Prince of Crime has become good, and now Batman must face the greatest enemy of all: himself.

This 7-inch scale figure was designed with McFarlane’s signature Ultra Articulation with up to 22 moving parts for full range and posing. Each DC Multiverse figure includes a collectible art card with White Knight artwork on the front and character biographies on the back. 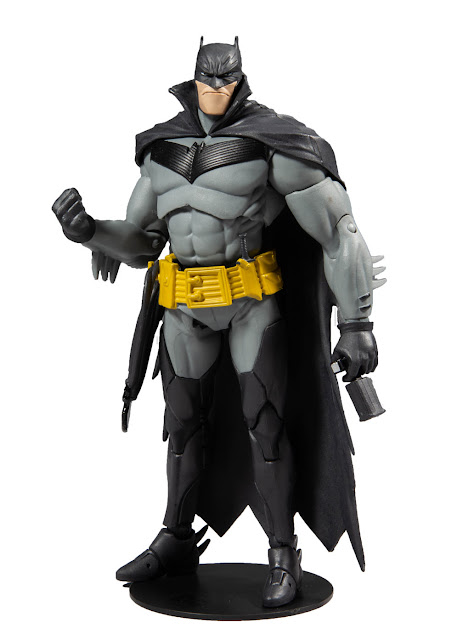 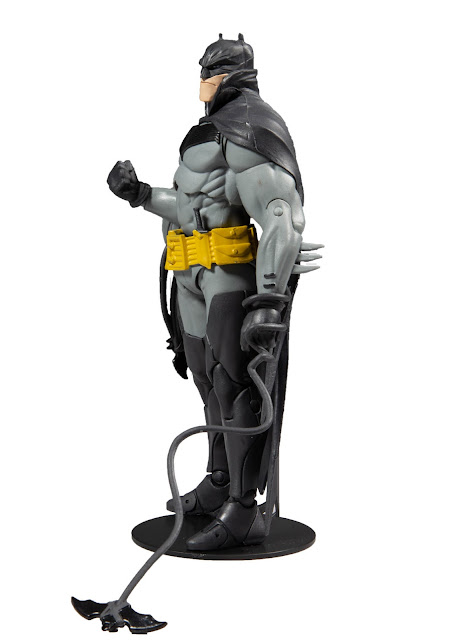 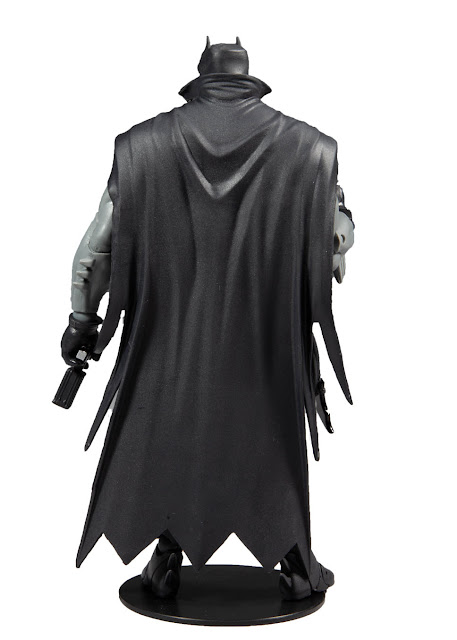 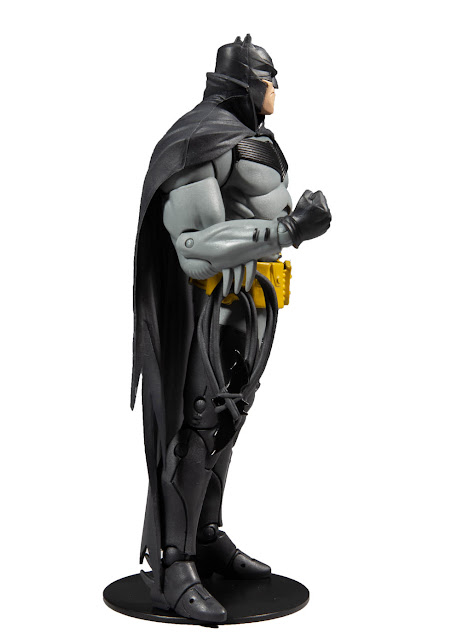 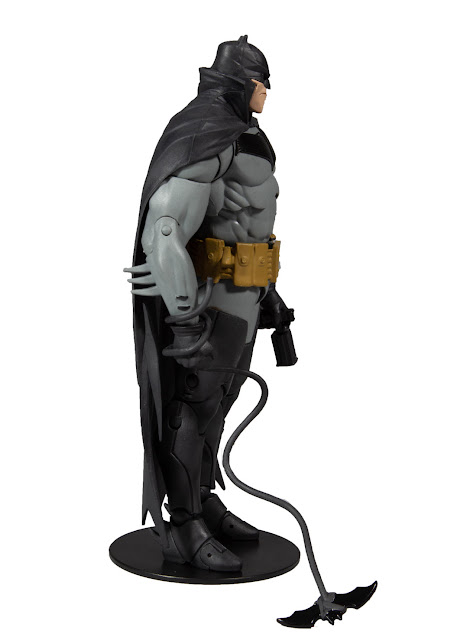 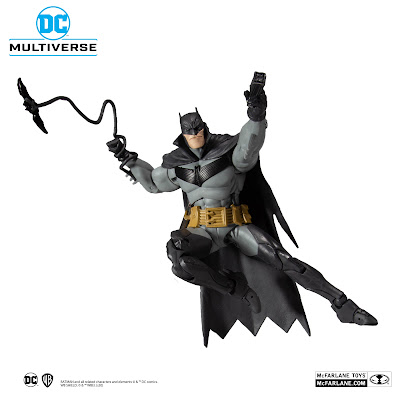 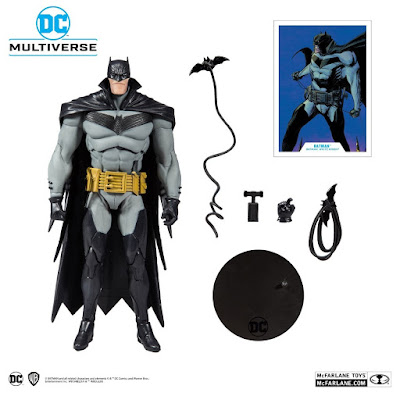