PonyCycle is the world’s First Simulated Riding Toy that doesn’t rely on batteries or electricity, but on the child’s own power. Instead of traditional Rocking Horses and Spring Horses which keep the rider in one spot, PonyCycle allows the child to ride wherever they want, making them feel just like they’re on a real horse. By gently bouncing up and down in the saddle, the child makes the head and legs move forward and backward, propelling the PonyCycle forward in a galloping motion. One of the best things about the PonyCycle is that not only does it make a wonderful toy, it’s also a great form of exercise. When children move on their PonyCycle they train a specific group of muscles, meaning that they grow stronger and healthier while having a great time! Riding on a PonyCycle is completely safe. It’s best to find flat, solid ground. Hills should be avoided, PonyCycles don’t have brakes. It’s better not to ride on bumpy surfaces. Never leave a child unsupervised while riding. Wheels do not roll backwards. Make your child’s dream come true and enjoy seeing the joy on their face.

Challenge the boundaries of your imagination and have fun discovering the world of real engineering with the Erector by Meccano 2-in-1 Excavator and Bulldozer Model Set! Your first mission is to construct a model Excavator. With its custom treads, working boom with bucket and cab that rotates 360 degrees, this Excavator is equipped to handle the most challenging construction sites! Once you’re done, you can play with your finished Excavator, or take it apart and rebuild as a Bulldozer with custom treads and real working front scoop! This 2-in-1 working Excavator set includes step-by-step instructions, 254 parts, plus a real wrench and hex tool set. The pieces are made of durable metal and plastic so you can rebuild again and again. Now that Erector and Meccano are building together, young thinkers all over the world can start inventing with their first Erector by Meccano S.T.E.A.M. set. Your imagination just got real with Erector by Meccano!

100% Brand New and High Quality Made from corrugated paper, This toy is with different colorful blocks
Color: As the picture shown
Recommended Age Range 2 Years and up
Weight: 0.65kg
Size: 5.51*5.51*5.51 inches
Package include:10 pcs of stacking blocks

Warning! please ensure that all packing such as ties , plastic sheets ,elastic bands ,tags and similar attachments are removed before giving this product to a child.

From the comfort of his barge on tattooing, Jabba the Hutt orders his men to make Luke Skywalker walk the plank of the desert Skiff. Waiting below Luke is the mouth of the toothy desert monster, the sarlacc. On board the skiff with jabba’s cronies and Skywalker are a few of the Jedi’s trusted allies. Battle commences and Luke, Han solo, Chewbacca, and Lando Calrissian attempt to fight off the Hutt crime Syndicate and make their escape. With this Star Wars the vintage collection tattooing Skiff, the stage is set for fans to recreate this classic return of the Jedi battle and imagine new adventures.

Zombie rocket features a very cool body wrap, black nose cone and fins, which is sure to make this ghoulish looking rocket a hit at the launch pad. No painting required, about an hour to assemble.
When powered with a C6 engine, you can send your Zombie “screaming” to a cloud topping 1100 feet, while landing for another flight with its pre-assembled parachute.
This launch set includes the Estes electron beam launch controller (requires 4 high quality 1.5V AA alkaline batteries – sold separately) and Porta-Pad II Launch Pad.
Estes 1437 rocketry is recommended for ages 10 and up with adult supervision for those under 12. Unless otherwise specified, all models require assembly.
Tools, construction and finishing supplies sold separately. In order to launch, 1437 rocket engines, starters and recovery wadding are required – sold separately – unless otherwise specified.

Features:
1.Item comes with 130 pieces including wheels
2.Amazing learning toys:Kids can learn about colors and shapes
3.FUN and EDUCATED:They are super FUN and keep everyone entertained for ages.These building blocks will improve kids creativity.From learning colors to building intricate designs.Kids will get the most creative toys ever.

And while the voting has since ended, I’d still want to take a look and acknowledge the finalists chosen for “BEST PRODUCTION SCULPT” in the 2019 Designer Toy Awards, which “recognizes a singularly outstanding sculpt for a production toy. This award celebrates a sculpt that captured the likeness of the artist’s concept and transformed it into a 3-dimensional object.” 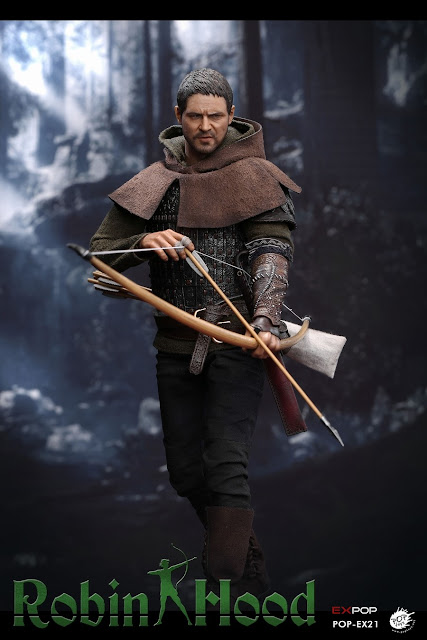 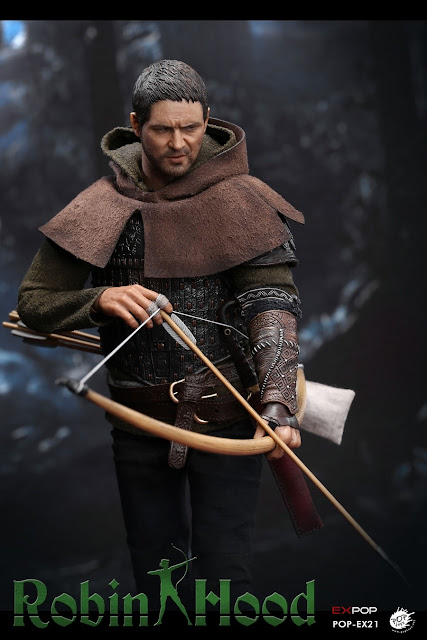 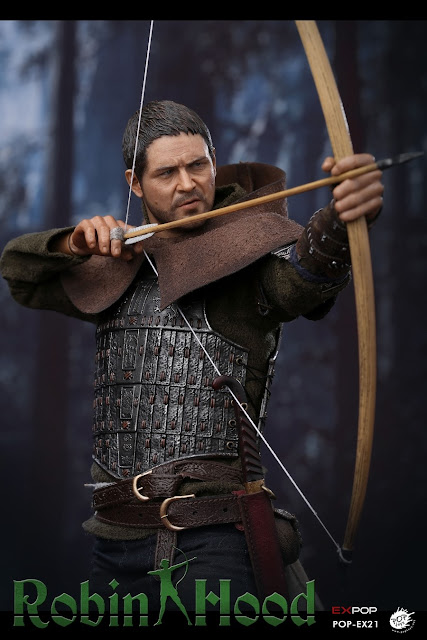 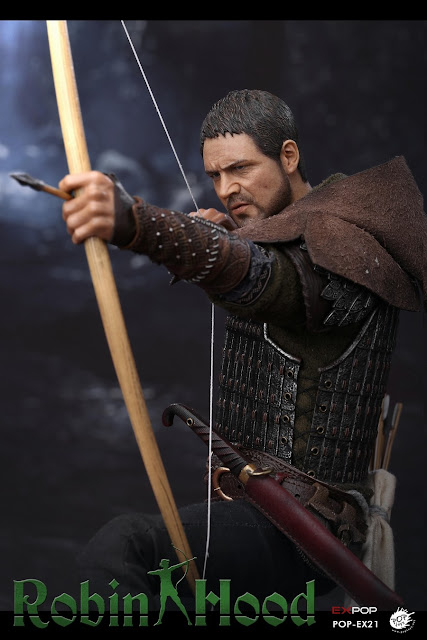 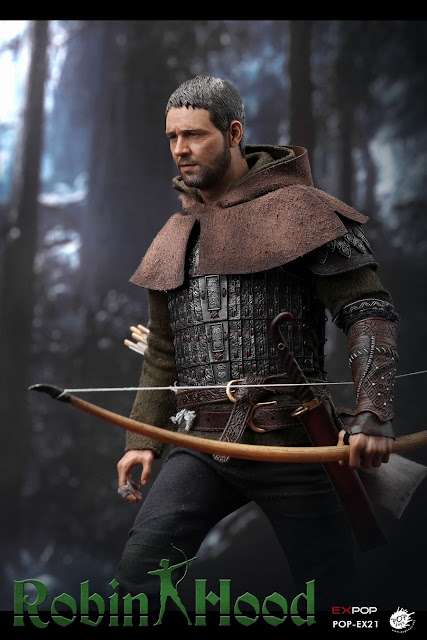 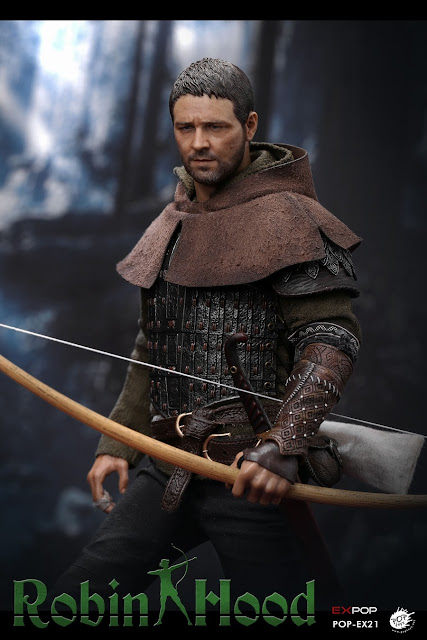 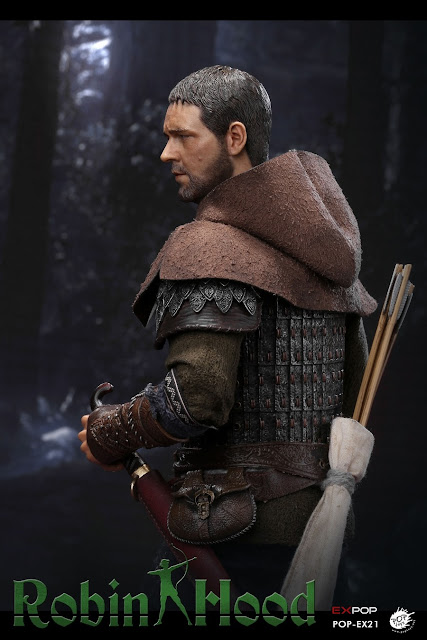 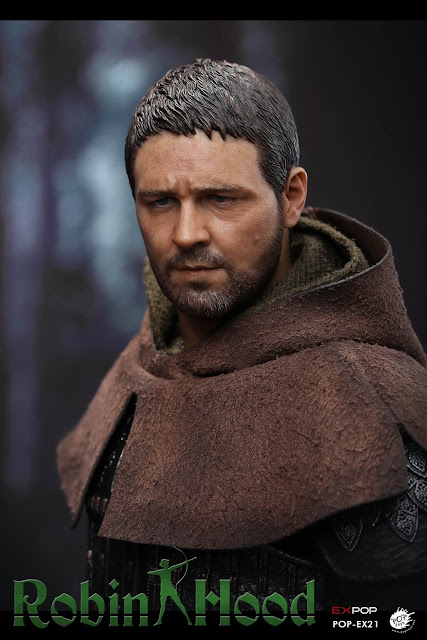 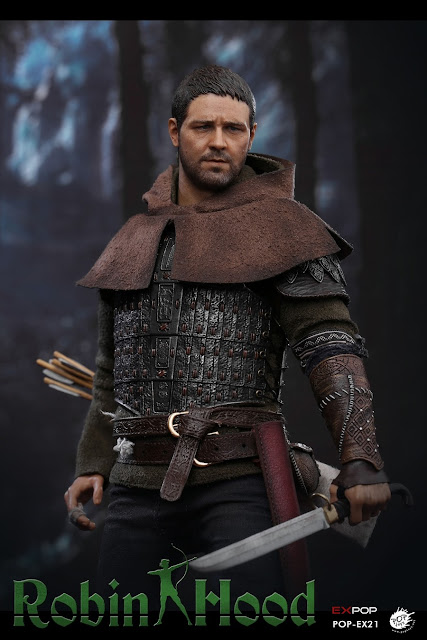 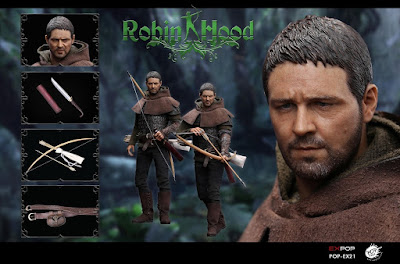 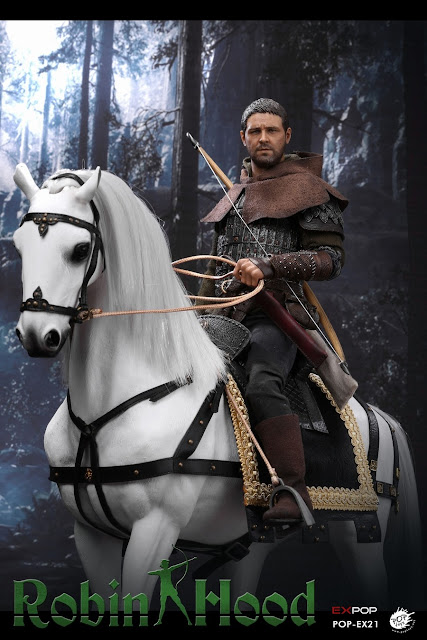 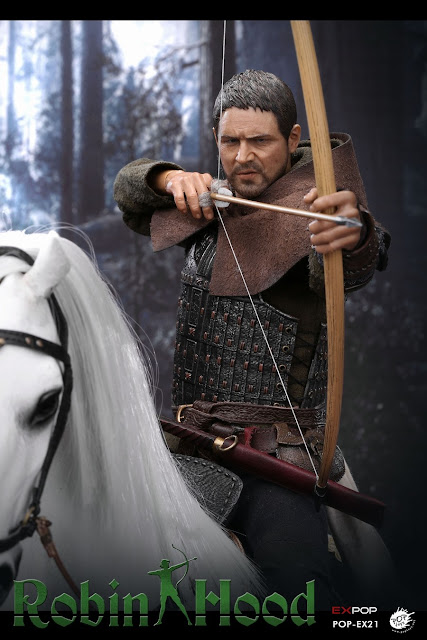 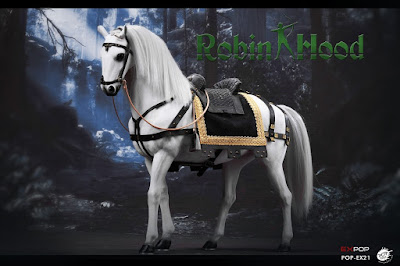 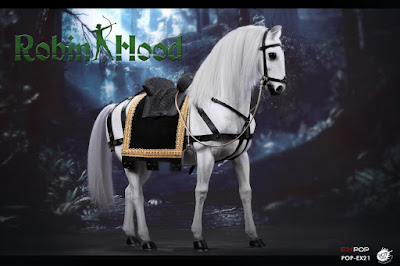 Can you handle the truth?

The Discovery Kids Electronic Lie Detector Portable Spy Kit teaches you tips and tricks for spotting when someone’s trying to hide the truth. Hook them up to the machine and go through the liar detector cards to see how they react to each question.

The fingertip sensor detects moisture. Do they start sweating when you ask questions? Very suspicious. You may have caught a spy!

You’ll learn real concepts of detecting truth and lies just like law enforcement and intelligence officers use. But remember, only professionals are trained to interpret polygraph and lie detector results using several more data points. This kit is for inspiring critical thinking and fun so don’t accuse anyone unfairly!

Fingertip sensor detects when a suspect starts to sweat

Ready to launch your own investigation? Click “Add to Cart” NOW!