We just got in the brand new Ares RC airplane trainer and we bought it right away so we could show you a little about this. This is a great indoor/no wind ai…

Otto Bjornik recently shared a work-in-progress pic of his ‘wood elf’ figure. In production from the talented folks at VTSS, the elf’s sculpt is a nice translation of Bjornik’s signature aesthetic from the sharp oval eyes to the hair flow. The wood texture on the clothing/tree and the nicely sculpted…

Can you believe that Rivet Gallery will be turning 7 years in June? For their 7th year anniversary, Rivet will be bringing Dan Goodsell aka Mr. Toast to the gallery for his very own solo exhibition titled, “Hello Ohio”. This show will feature various watercolors of all the fantastic characters…

Petaluma Pullout Spray Professional Kitchen Faucet with Soap Dispenser Low Lead The Petaluma kitchen faucet from Pfister combines understated simplicity with amazing value. This double handle faucet features a high-arc spout design, a pull down spray, and soap dispenser. The lack of an escutcheon underscores this contemporary-themed fixture’s clean design. The Petaluma kitchen faucet is finished in stainless steel, and features brass construction and ADA-compliant metal lever handles. All brass faucet body construction – Weight: 6.82 LBS 8″ centers, 4 hole installations 2 metal lever handles ADA Compliant Escutcheon (cover plate) is included Industry leading, lifetime ceramic disc valve Equipped with pull-out spray nozzle Matching soap / lotion dispenser included Spout swivels up to 360 degrees for increased versatility 2.2 gallon-per-minute flow rate Installs onto decks (counter tops) up to 2.25″ thick Low lead compliant – complies with state-mandated low-lead requirements for plumbing products Designed for use with standard US plumbing connections All necessary mounting hardware included Fully covered under Pfister’s Pforever Lifetime Warranty About Pfister Founded in 1910, Pfister (previously known as Price Pfister) is one of America’s oldest and most experienced plumbing companies. As the first faucet manufacturer in the world to offer a lifetime warranty on their products, quality has always been the cornerstone of Pfister faucets. Brass bodies, ceramic disc valves, and lifetime PVD finishes name a few of the features you’ll find in their product line. You will also find innovative designs. In the last 100 years, Pfister pioneered many of the faucet varieties that have helped to define the industry today. This kind of market presence has made Pfister one of the most trusted names in plumbing. Buy Pfister – you won’t be disappointed.

Dennis Keith Rodman (born May 13, 1961) is a retired American professional basketball player, who played for the Detroit Pistons, San Antonio Spurs, Chicago Bulls, Los Angeles Lakers, and Dallas Mavericks in the National Basketball Association (NBA). Born in Trenton, New Jersey, he was nicknamed “The Worm” and was known for his fierce defensive and rebounding abilities.

Rodman experienced an unhappy childhood and was shy and introverted in his early years. After aborting a suicide attempt in 1993, he reinvented himself as a “bad boy” and became notorious for numerous controversial antics. He repeatedly dyed his hair in artificial colors, had many piercings and tattoos, and regularly disrupted games by clashing with opposing players and officials. 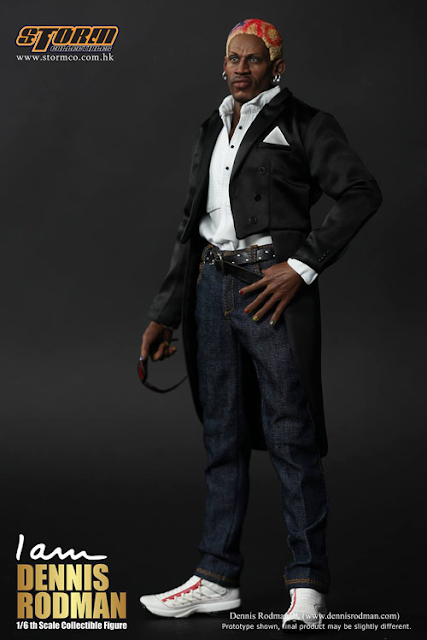 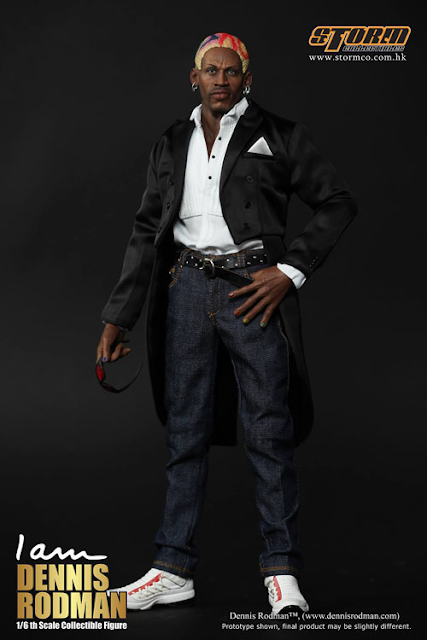 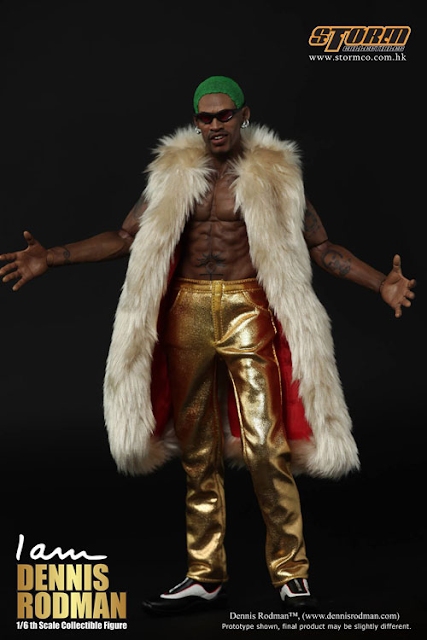 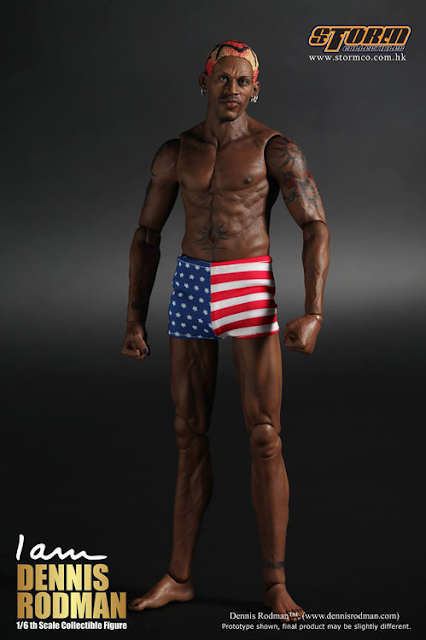 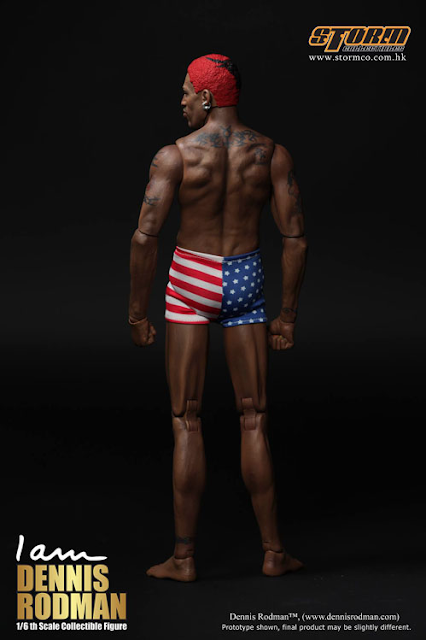 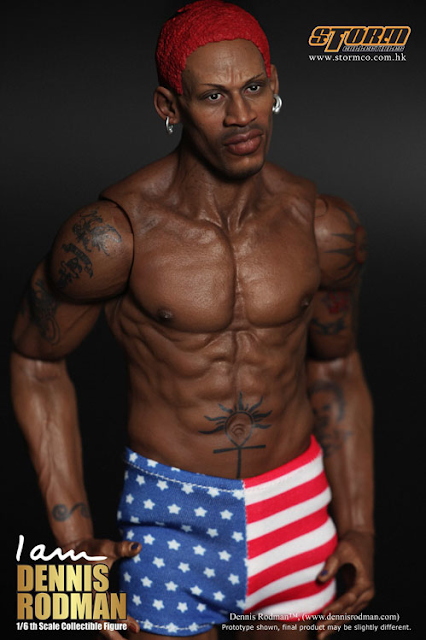 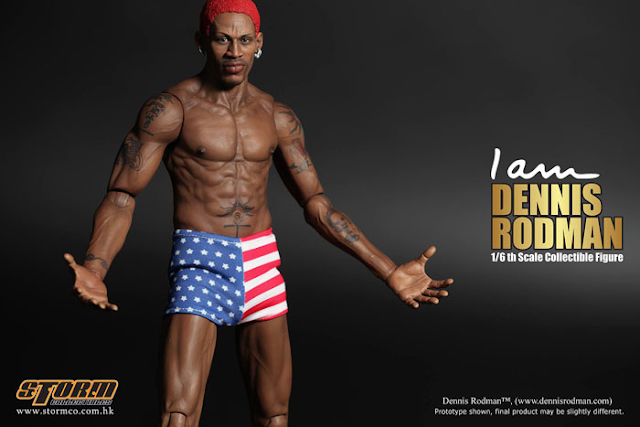 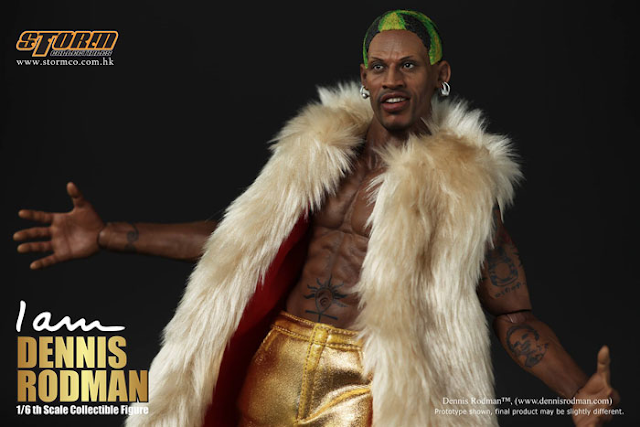 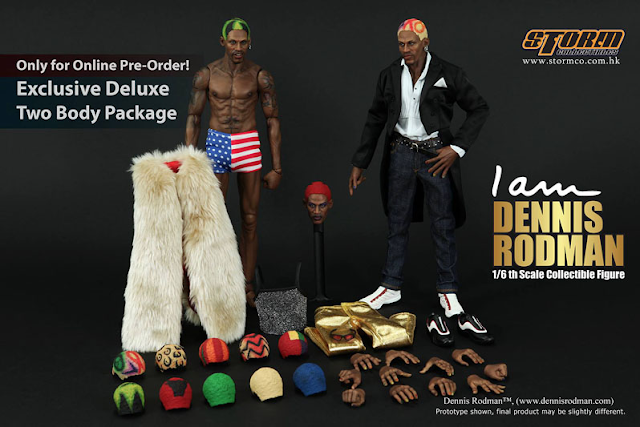 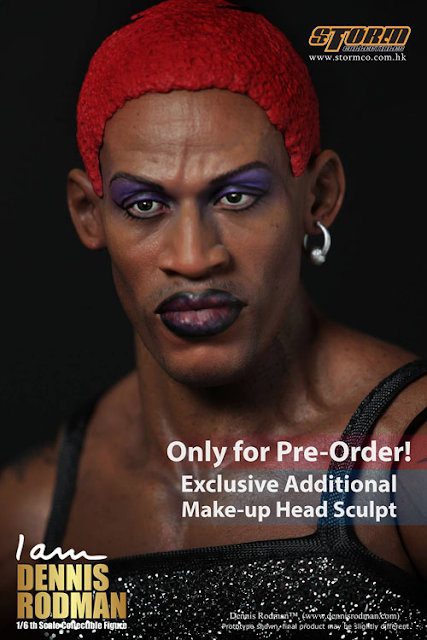